The failing, 19th century sewerage system in St Mary’s Bay is set for a major upgrade:

This will reduce sewage overflows into the harbour from approximately 100 per year (especially common after storms) to a possible two (after extreme weather events). We can all look forward to cleaner beaches.

Separation in St Mary’s Bay will start early next year, and is expected to be completed by 2024. Separation in Herne Bay will finish a year or two later. The council will meet all costs of separation on those private properties which are not already separated. The council has also agreed to reimburse the costs of our expert, Dr Ian Wallis.

During construction of the tunnel, the St Mary’s Bay Association will play an active role on a project liaison group which will meet regularly, giving us an oversight on the matters that have concerned us about the project.

The original $44 million Heathy Waters/Watercare project for which resource consent was granted did not include separation and contained a number of features to which the community objected strongly. The SMBA and the Herne Bay Residents Association were joined by several local residents in lodging an appeal to the Environment Court.

After 12 months of negotiation and our engagement of Melbourne-based independent peer reviewer, Dr Ian Wallis, we are delighted that we have achieved a far superior system to that originally planned.

I would like to thank the many SMBA members who have played a part in this, since the shortcomings of the original project became apparent nearly two years ago, but particularly our technical sub-committee of John Hill and Grant Campbell (with the co-opted input of Bill Allen), as well as the many residents who generously gave donations of $100 up to $10,000. These funds enabled us to challenge the resource consent application, to mount an appeal, and later to take the vital step of engaging Dr Wallis.

To read my chair’s report on this issue, presented at the 2019 AGM on November 6, click here. We will keep members updated via our newsletters.

If you're interested in issues affecting the St Mary's area then we'd love you to join us. 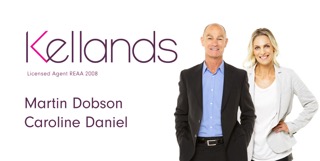 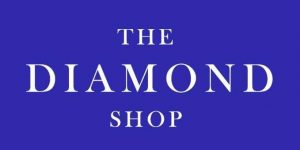